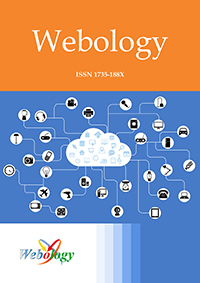 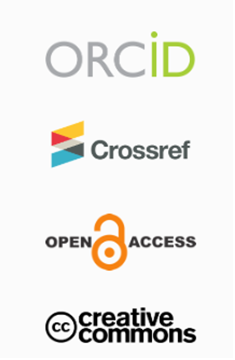 The frequency of fake accounts or social bots is considered as one of serious challenges of online social networks, which are controlled by automatic operators and often used for malicious purposes. The researchers have performed many efforts to identify these entities in online social networks, which Machine Learning classifier technique using a distinctive feature set is the most common one and feature selection is the principal process of such feature-based classifiers. The present study was carried out the fake accounts detection by using a multi-objective hybrid feature selection approach that helps the feature set selection with optimal classification performance. First, the candidate feature set was identified based on the highest relation to the target class and the least redundancy among the features by the Minimum Redundancy – Maximum Relevance algorithm (mRMR). Then, the stable feature set with the minimum number of features, which can achieve optimal performance, is selected as the final feature set for the detection operations. The proposed approach is tested on two datasets from Twitter's social network and the results were compared to the results of efficient existing methods. According to the results, the performance of the proposed classifier approach is higher compared to existing methods.